REV. JEREMY MEEKS
Director of the Chicago Course on Preaching and Lead Instructor 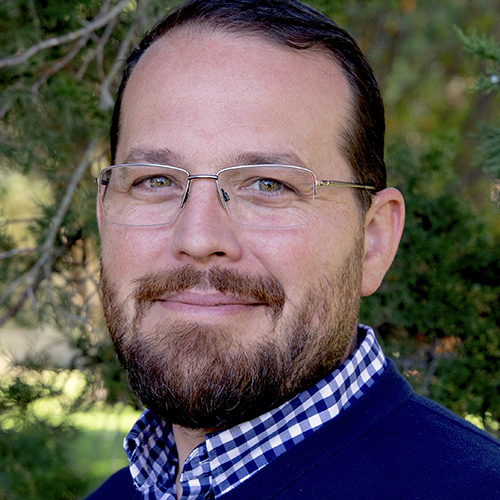 Jeremy is the Director of the Chicago Course on Preaching. He also serves as a Lead Instructor. Prior to taking on this role, he was the pastor of Hope Community Church in West Nashville, Tennessee. Previously, he served as a church planting missionary in Nicaragua. He earned a BS from Liberty University, an MA in Bioethics from Trinity Graduate School, and is currently pursuing a PhD in Theological Ethics from Trinity College Bristol. In addition to his pastoral duties at the church, Jeremy was the Director of Spanish-Language Initiatives of the Charles Simeon Trust until 2018. 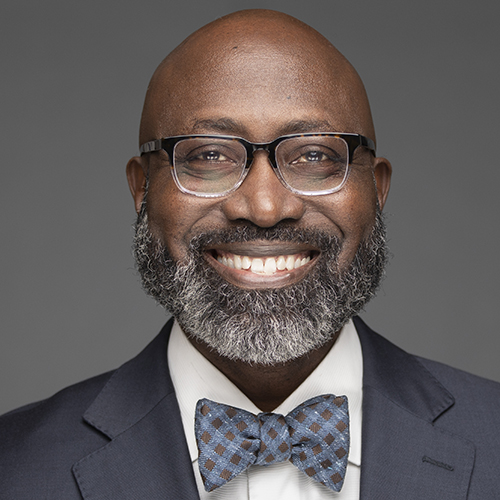 Ed serves as pastor of New Zion Missionary Baptist Church in Rockford, Illinois. He earned a JD from the University of California, an MDiv from Golden Gate Baptist Theological Seminary in Mill Valley, California, and a DMin from Trinity Evangelical Divinity School. He has taught for the National Baptist Convention of America, USA Inc., as well as district associations, conventions, and conferences throughout the nation and across denominational lines. He is author of Riding in the Second Chariot: A Guide for Associate Ministers. He also serves on the council of The Gospel Coalition.

We have a diverse and varied cadre of instructors who teach at the CCP. Every year is different. Those instructors include the likes of: 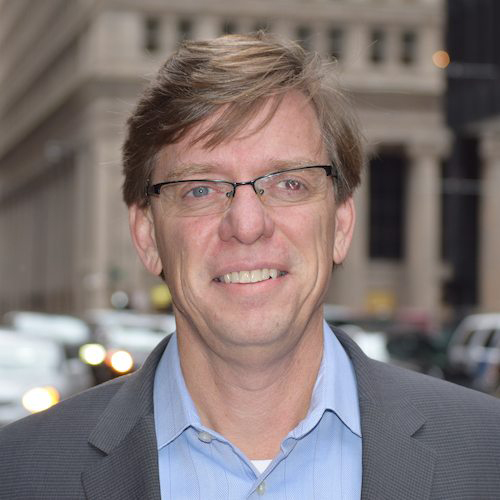 David serves as the lead pastor of Christ Church in Chicago and Chairman of the Board of the Charles Simeon Trust, an organization dedicated to the sound preaching of God’s Word. Before that, he served as Lead Pastor in the Hyde Park congregation of Holy Trinity Church. A graduate of Wheaton College, and Gordon-Conwell Theological Seminary, David is ordained in the Presbyterian Church in America (PCA) and serves on the council of The Gospel Coalition. For Crossway, he authored 1 & 2 Peter and Jude, The Big Picture Story Bible, and contributed to Preach the Word: Essays on Expository Preaching in Honor of Kent Hughes. He also authored One-to-One Bible Reading for Matthias Media and the 9Marks volume Expositional Preaching. 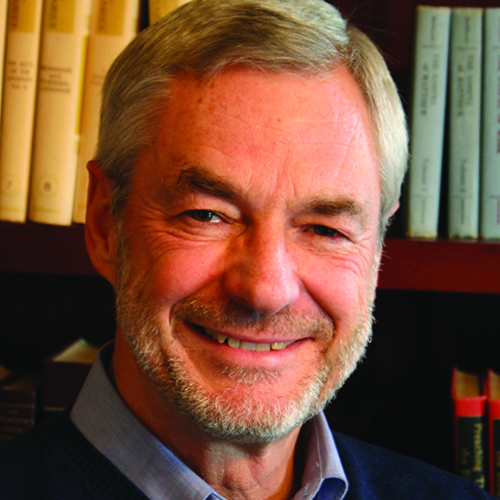 Kent held the John Boyer Chair of Evangelism and Culture and is professor of practical theology at Westminster Theological Seminary in Philadelphia, Pennsylvania. He is also retired as Senior Pastor of College Church in Wheaton, Illinois. He received his Master of Divinity degree from Talbot Seminary as well as advanced degrees in ministry and divinity from Biola University and Trinity Evangelical Divinity School. He has authored numerous books including Disciplines of a Godly Man and many volumes of the Preaching the Word commentary series, of which he is the editor. 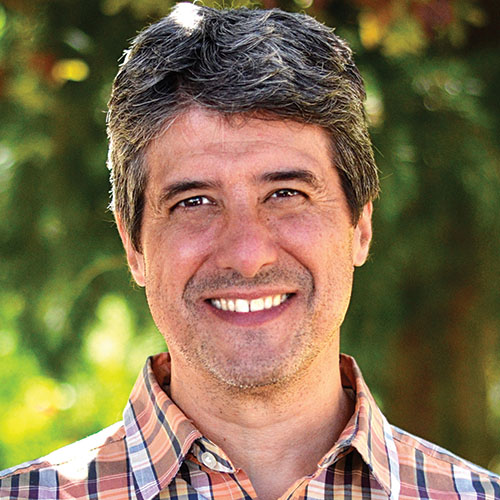 Michael became Senior Pastor at Hinson Baptist Church in Portland, Oregon in September, 2010. Michael came to faith at an early age, but never understood that the Christian life was more than salvation until he was introduced to the InterVarsity campus ministry at Duke. Michael earned an MDiv at Gordon-Conwell Theological Seminary and a PhD from Cambridge University in 2002. He served as Associate Pastor for more than 8 years at Capitol Hill Baptist in Washington D.C. He is the author of Biblical Theology in the Life of the Church: A Guide for Ministry, co-author of It Is Well: Expositions on Substitutionary Atonement (with Mark Dever), and contributed to Perspectives on Christian Worship: Five Views. 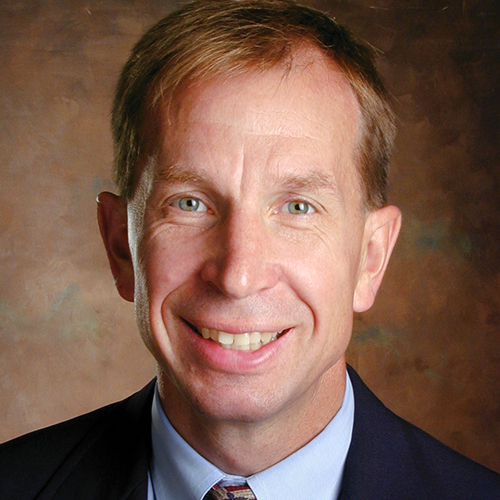 Mike serves as Senior Pastor of CrossWay Community Church in Bristol, Wisconsin. Mike earned a diploma in Bible and Theology at Moody Bible Institute and a BA in Biblical Studies from Wheaton College. He then earned an MDiv and ThM from Trinity Evangelical Divinity School (TEDS), followed by a PhD in Rhetorical History and Criticism from Northwestern University. Prior to leading the launch of CrossWay Community Church in 1998, Mike served for 15 years as an Associate Professor of Homiletics and Pastoral Theology, as well as chairman of the Practical Theology Department at TEDS. He also serves on the council of The Gospel Coalition. 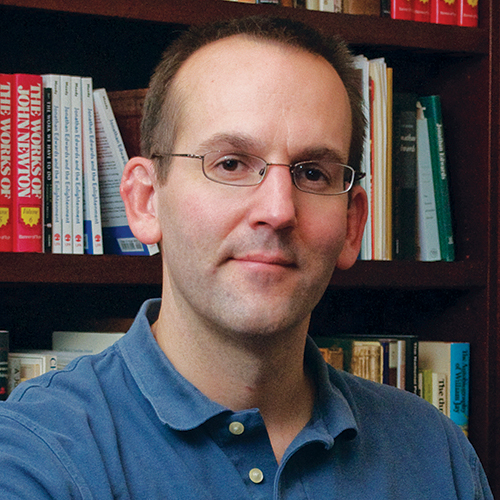 Josh Moody serves as Senior Pastor of College Church in Wheaton, Illinois. He has a PhD in Theology from Cambridge University, did a Research Fellowship at Yale Divinity School, and was a Fellow at Yale University. He is also the president of God Centered Life Ministries. His books include: How Church Can Change Your Life, How the Bible Can Change Your Life, Burning Hearts: Preaching to the Affections, Journey to Joy, No Other Gospel, The God-Centered Life, Authentic Spirituality, John For You, and 7 Days to Change Your Life. 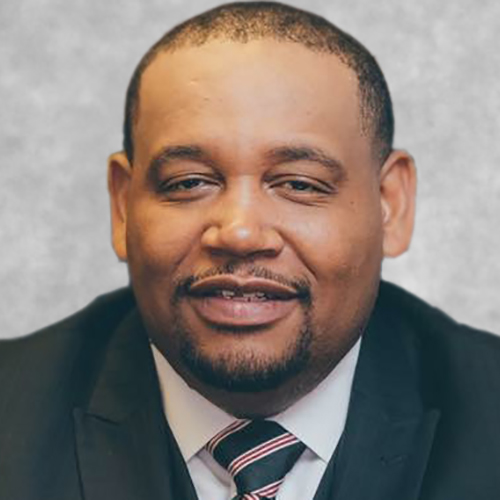 Romell serves as Pastor of Lilydale Progressive Missionary Baptist Church in Chicago, Illinois. He was educated at the historical Moody Bible Institute in Chicago, Illinois, and is a graduate of Trinity International University. He is a speaker affiliated with Cutting It Straight, the Barnabas Brotherhood Conference, the Issachar Conference, the Bible Exposition Conference, and the Moody Bible Institute. Romell currently serves as the Associate Director of Workshops for the Charles Simeon Trust. 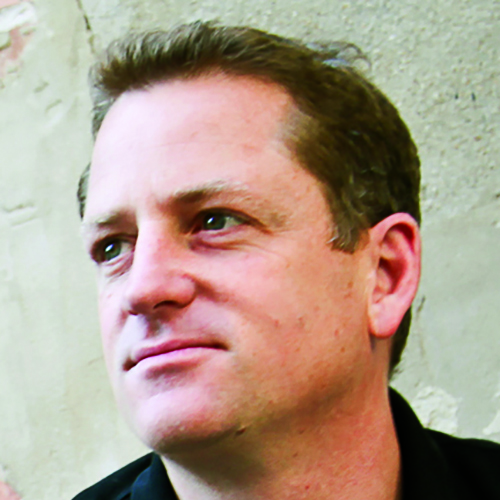 Jon is a founding pastor and the Senior Pastor of Holy Trinity Church in Chicago, Illinois. He has helped to establish the church’s four congregations and various ministries including Hope for Chicago, the Charles Simeon Trust, the Chicago Partnership for Church Planting, and Neopolis. He earned an MDiv at Trinity Evangelical Divinity School and an MLA at the University of Chicago. He is the author Christ + City. 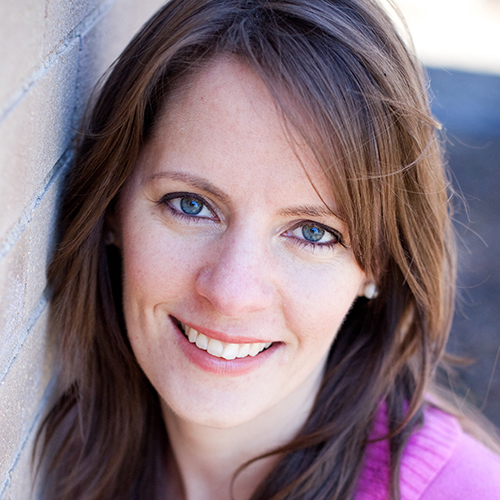 Colleen joined the Charles Simeon Trust in 2007 and serves as the Director of Women’s Workshops, where she is responsible for all activities related to the Workshops for women Bible teachers. Prior to working with the Trust, she was in the corporate world for several years in sales and marketing. Colleen earned a bachelor’s degree in Business Administration from the College of Business, the University of Illinois at Urbana-Champaign, and a Master of Divinity from Trinity Evangelical Divinity School. She also serves on the board of Matthias Media Ministries. Colleen and her husband, Kevin, live in the Philadelphia area, where he teaches New Testament at Cairn University. Colleen enjoys teaching women and training women to read the Bible in her local church context. 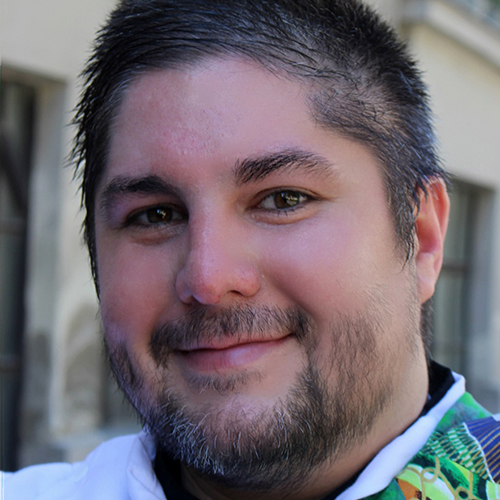 Robert serves on the clergy team at Christ Church in Vienna, Austria (Church of England, Diocese in Europe). He also serves as the Director of Ministries of the Charles Simeon Trust, where he has served since 2005. Robert earned a bachelor’s degree in Early Christian Literature at the University of Chicago, an MS in Communications (Journalism) from the University of Illinois at Urbana-Champaign, and a PhD in New Testament at the University of Bristol in England. His dissertation was published by Mohr Siebeck in the WUNT II series as Hellenistic Dimensions of the Gospel of Matthew: Background and Rhetoric. He previously served as a pastoral intern at Holy Trinity Church for six years (2002-2008) and later as University Minister (2012-2014). He is a Fellow at the Center for Pastor Theologians and also serves on the Boards of the Charles Simeon Trust of Canada and Prédica Fiel in Cuba. Kevin joined the Charles Simeon Trust as the Director of Training in 2016, and serves as Associate Pastor at Cline Avenue Fellowship Church. A native of western New York, Kevin came to a personal faith at a Youth for Christ event. He earned a bachelor’s degree from the Moody Bible Institute and completed an MDiv at Gordon-Conwell Theological Seminary. He has contributed to the Kairos Journal on 1 Timothy 3. During his time in Chicago, he completed three years of the pastoral training program at Holy Trinity Church. After seminary, Kevin served as lecturer in New Testament and Greek at the Evangelical Theological Seminary in Osijek, Croatia for three years. He then served as Assistant Preaching Pastor at the International Protestant Church and Principal of Kinshasa Christian School in Kinshasa, Democratic Republic of Congo from 2014-2016. 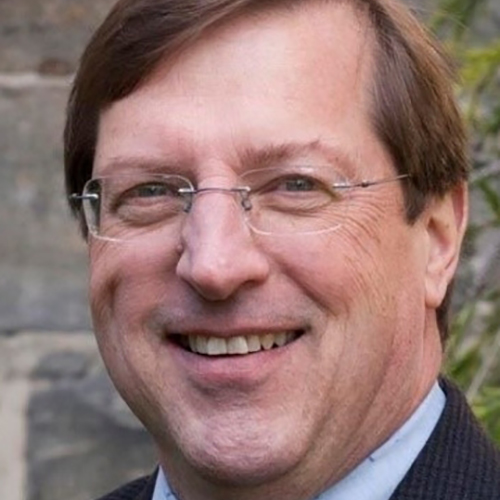 Scott is an Honorary Reader in New Testament in the School of Divinity, St. Mary’s College at the University of St. Andrews. Prior to that, he was the Mary F. Rockefeller Distinguished Professor of New Testament at Gordon-Conwell Theological Seminary and the first holder of the Gerald F. Hawthorne Professor of New Testament Greek and Exegesis at Wheaton College and Graduate School. He is the author of numerous scholarly and popular volumes, including The God of Promise and the Life of Faith.